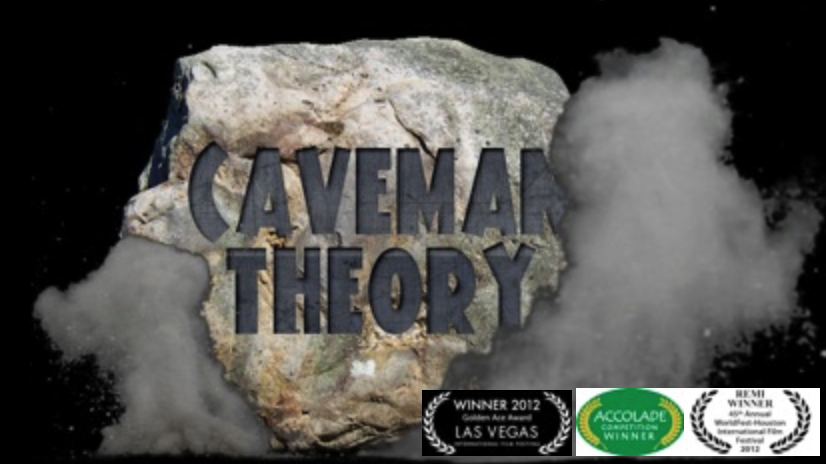 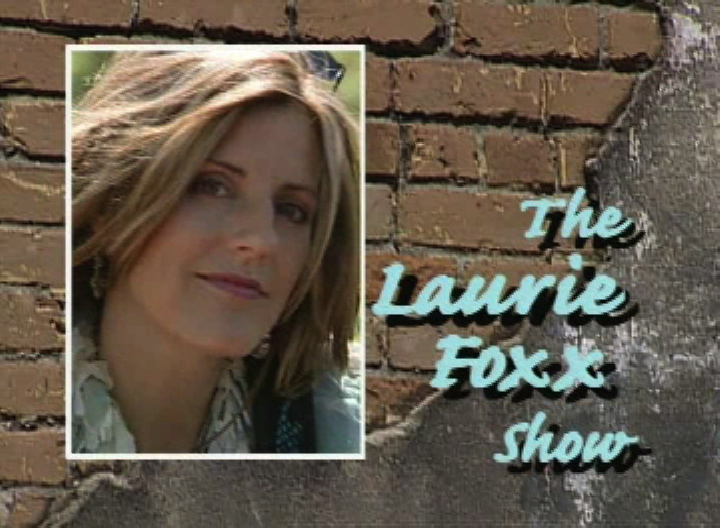 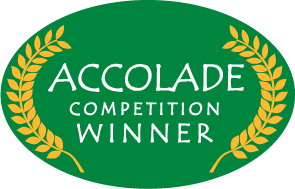 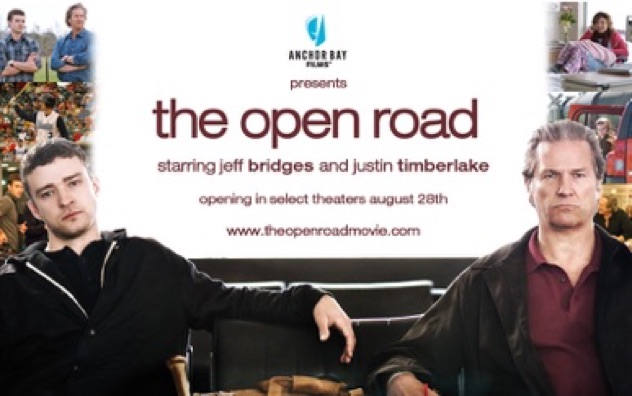 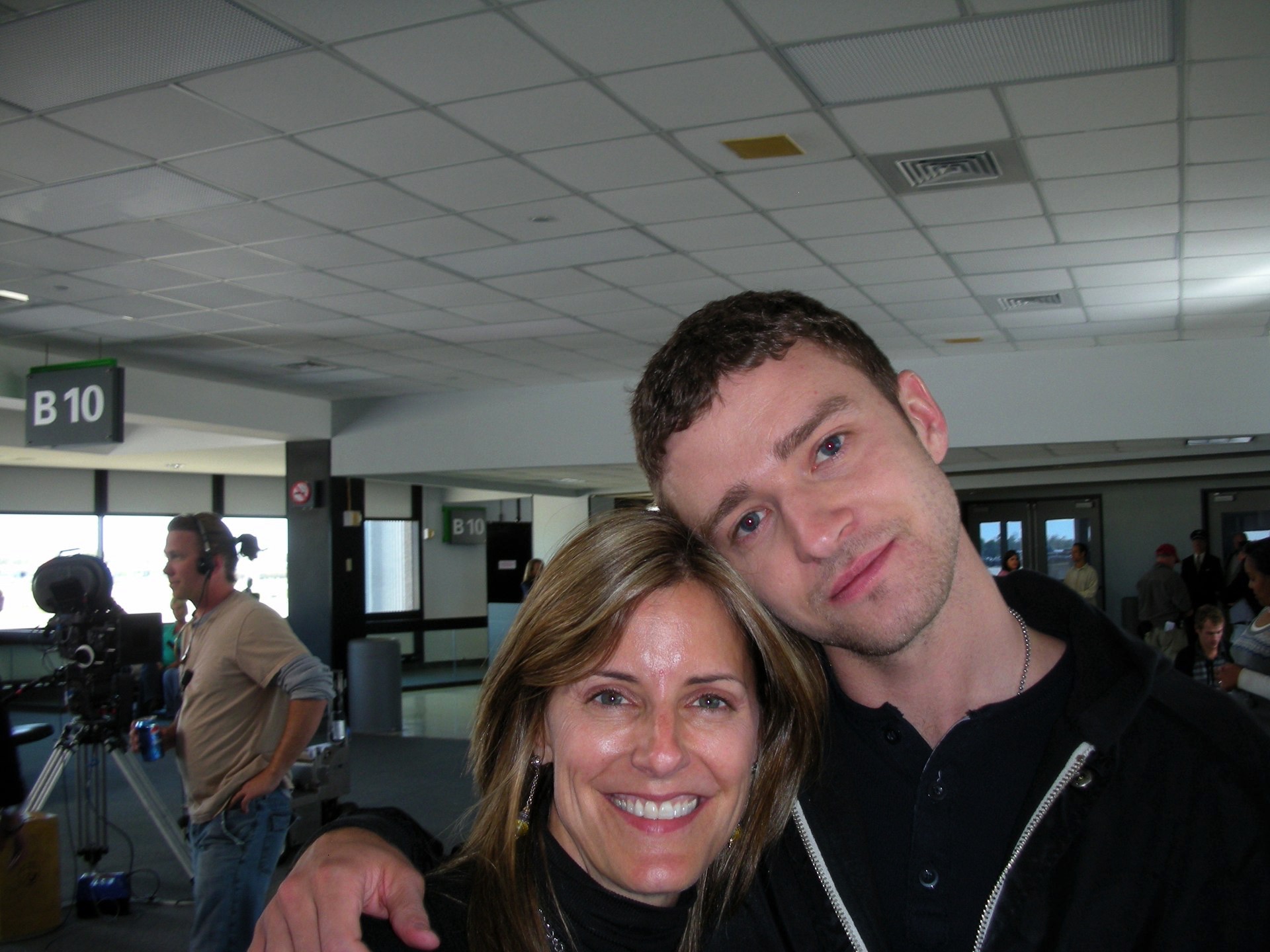 JEFF BRIDGES AND JUSTIN TIMBERLAKE!Enter your custom text for this embedded control from the Widget Settings tab in the Inspector 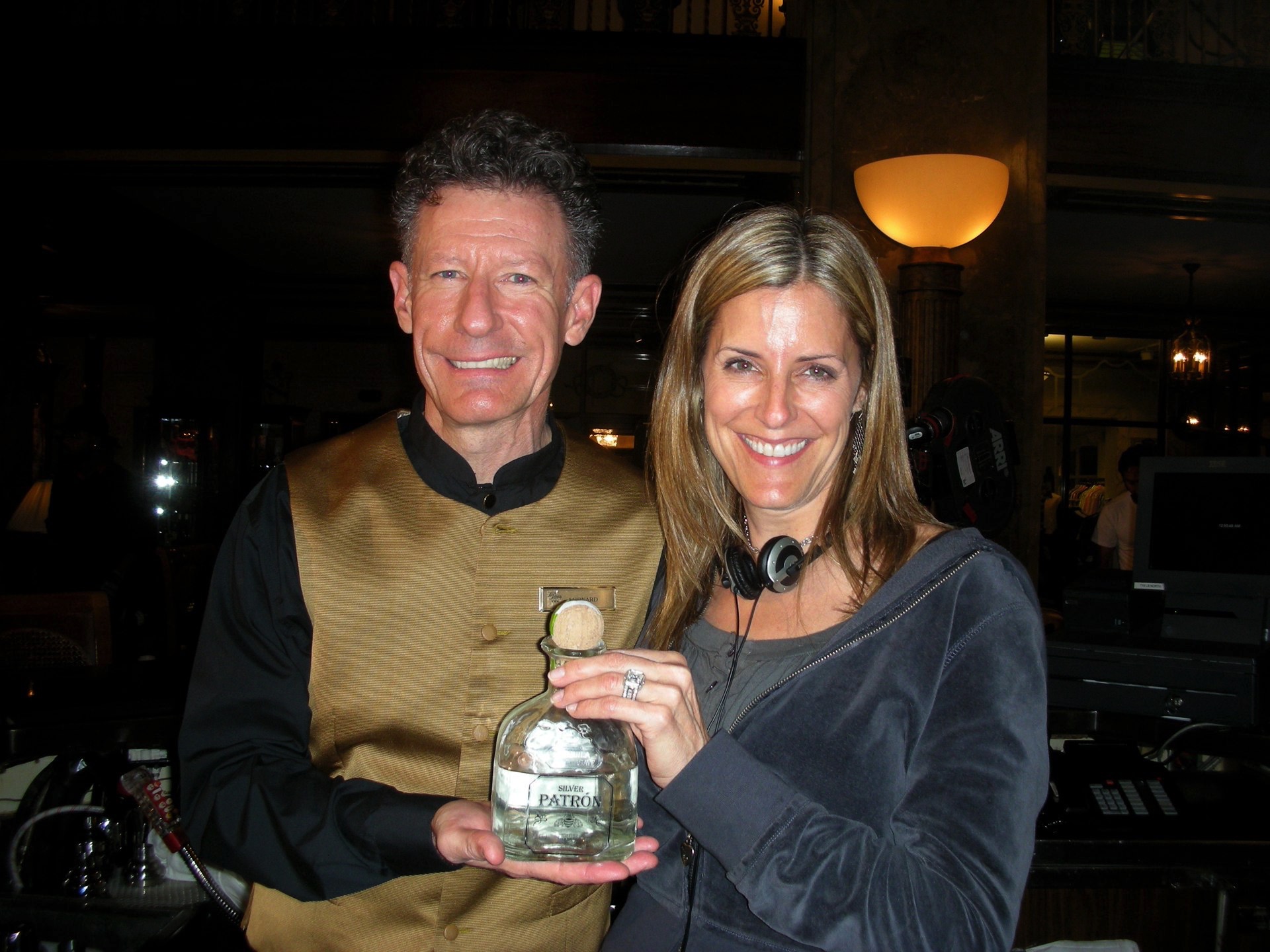 I’d like to accept this Academy Tequila Award for best shot drinker from the amazingly talented Lyle Lovett, playing the bartender in “The Open Road”. 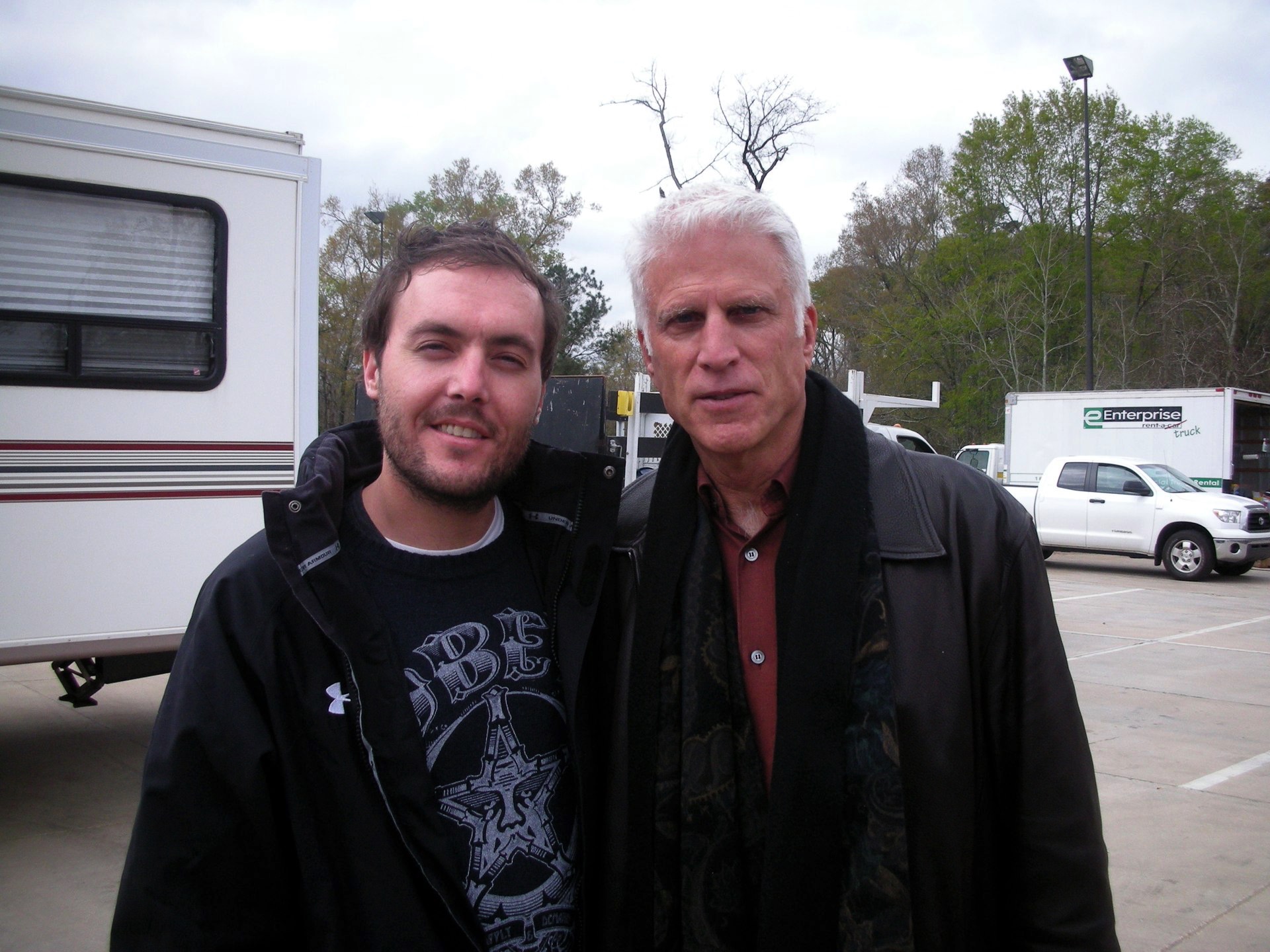 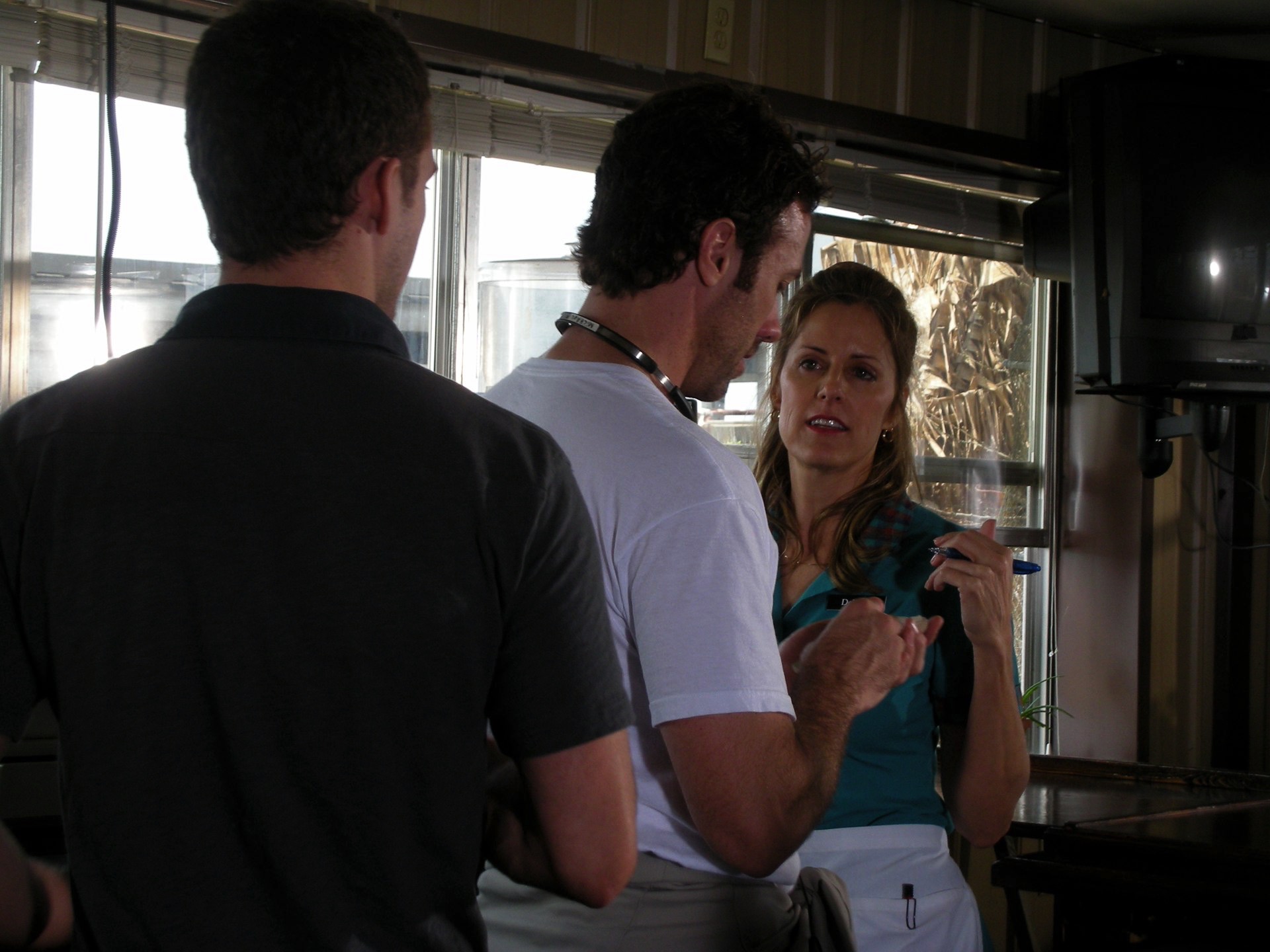 Michael Meredith, our wonderful Writer, Director, Producer Directing the scene with me and JT.

“Debbie the Waitress” aka; Laurie Foxx before her scene. 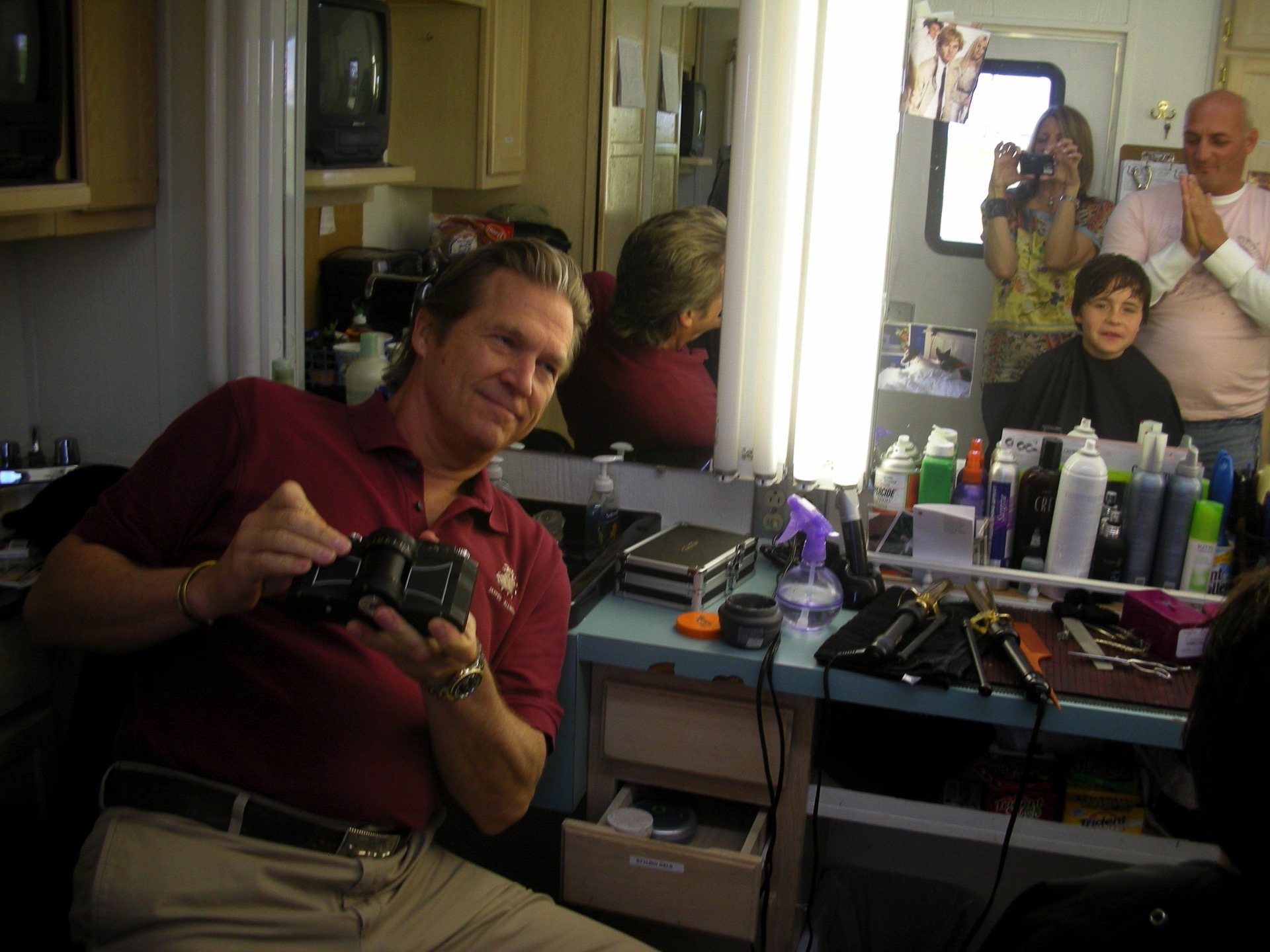 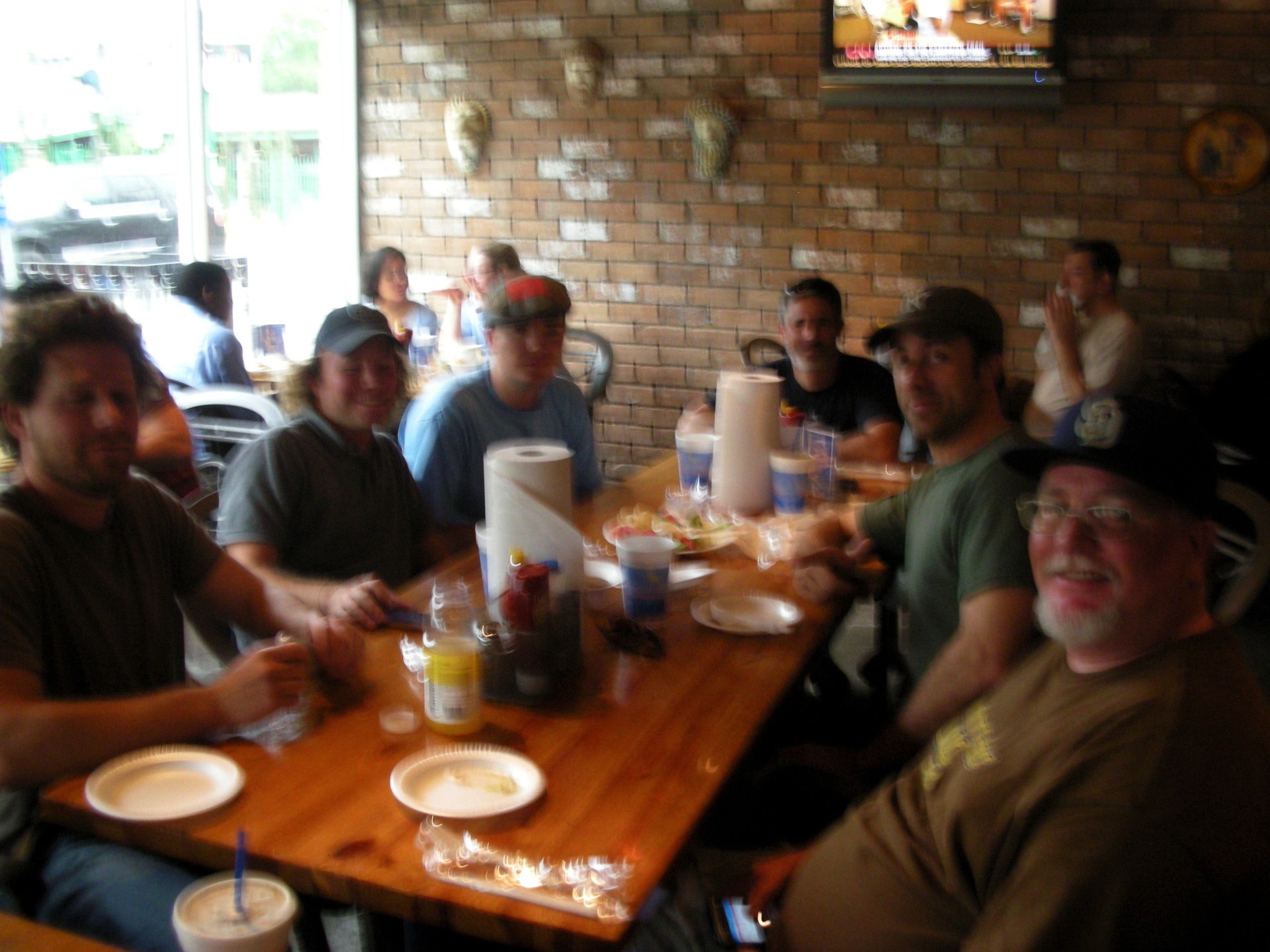 Some of the wonderful crew at Nikko Nikko’s in Houston. 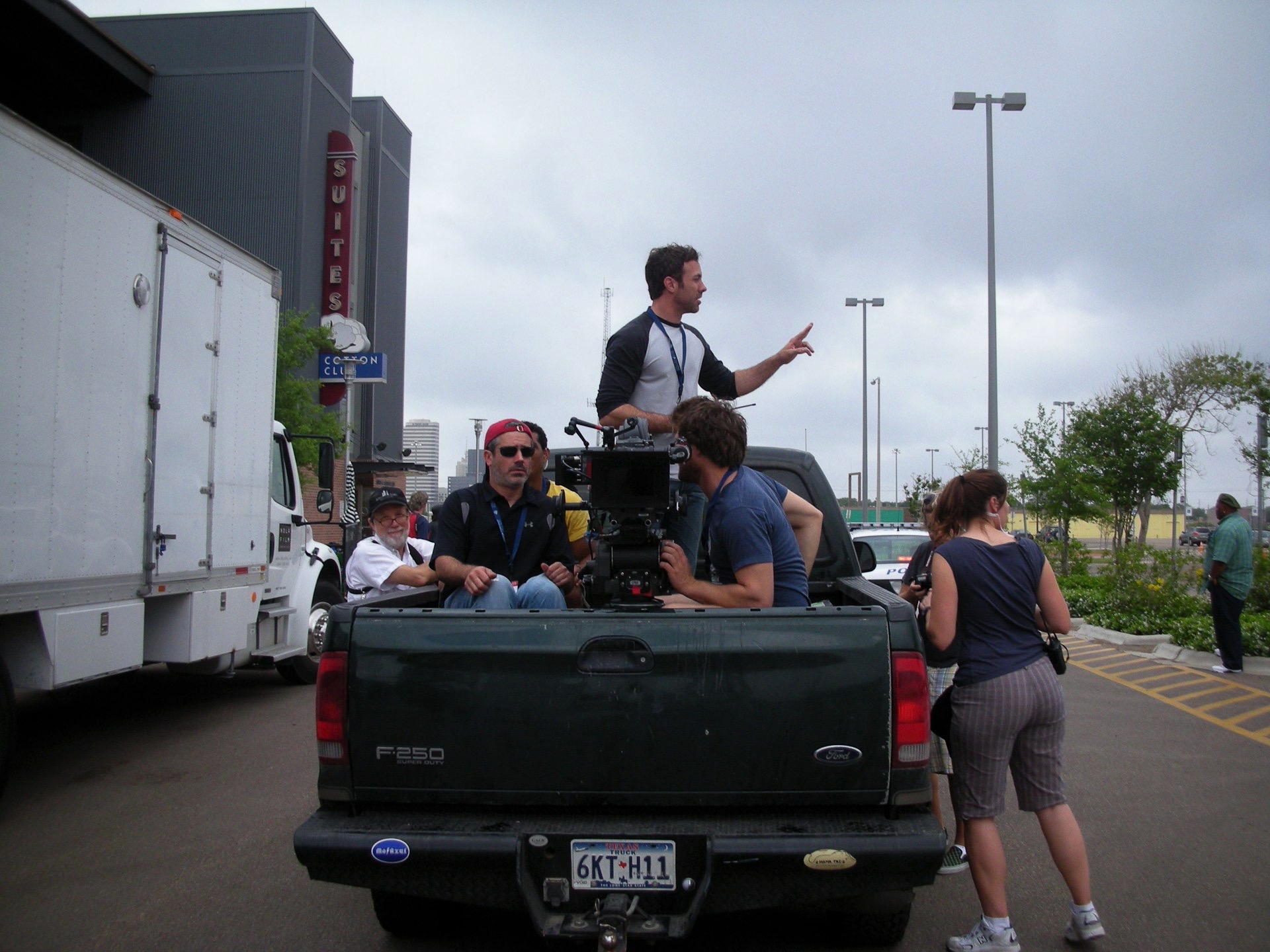 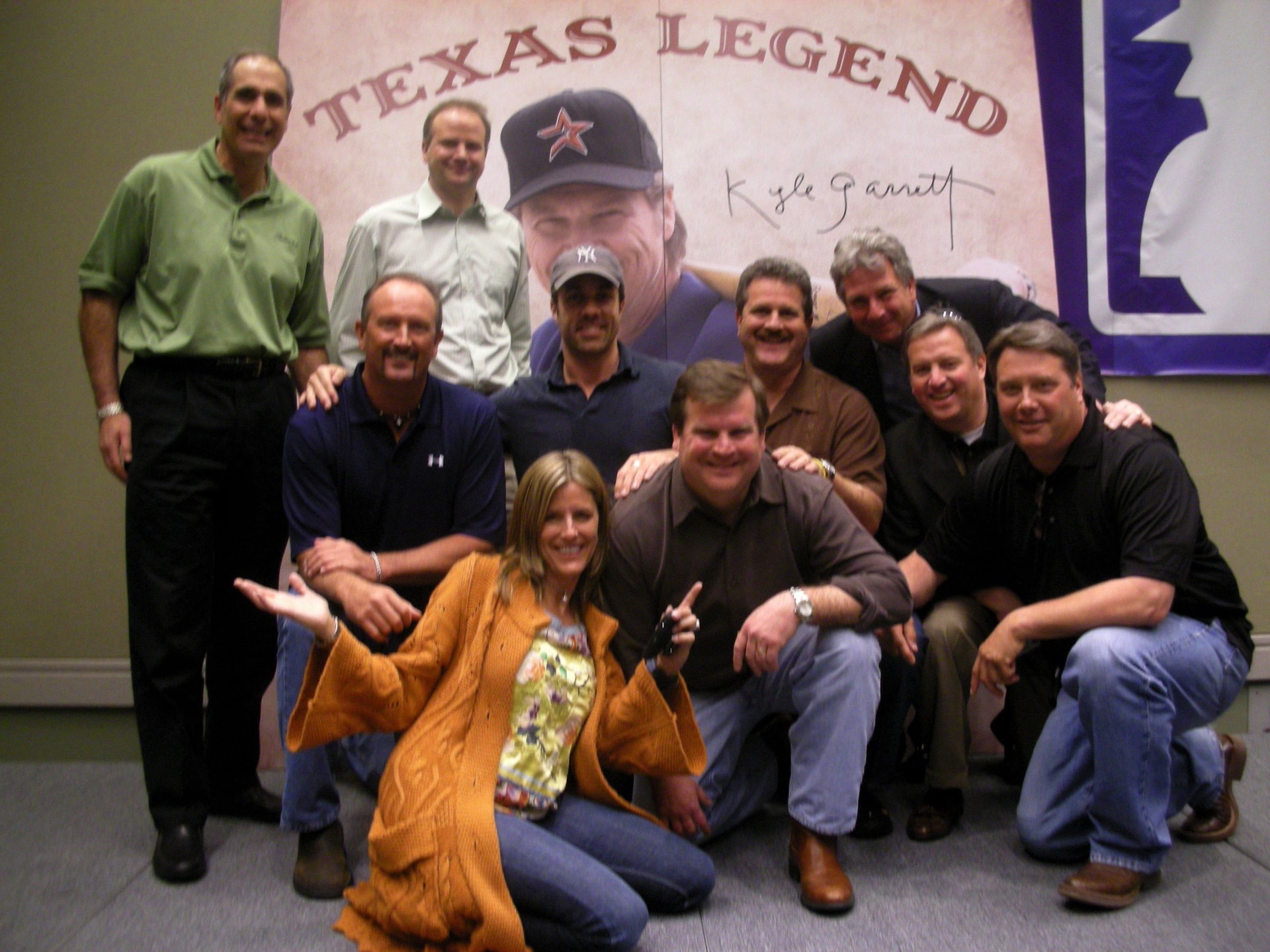 Director Michael, my husband (Exec Producer, Kevin, Baseball hall of famer Brett Saberhagen, and some of our buddies in their film debut! 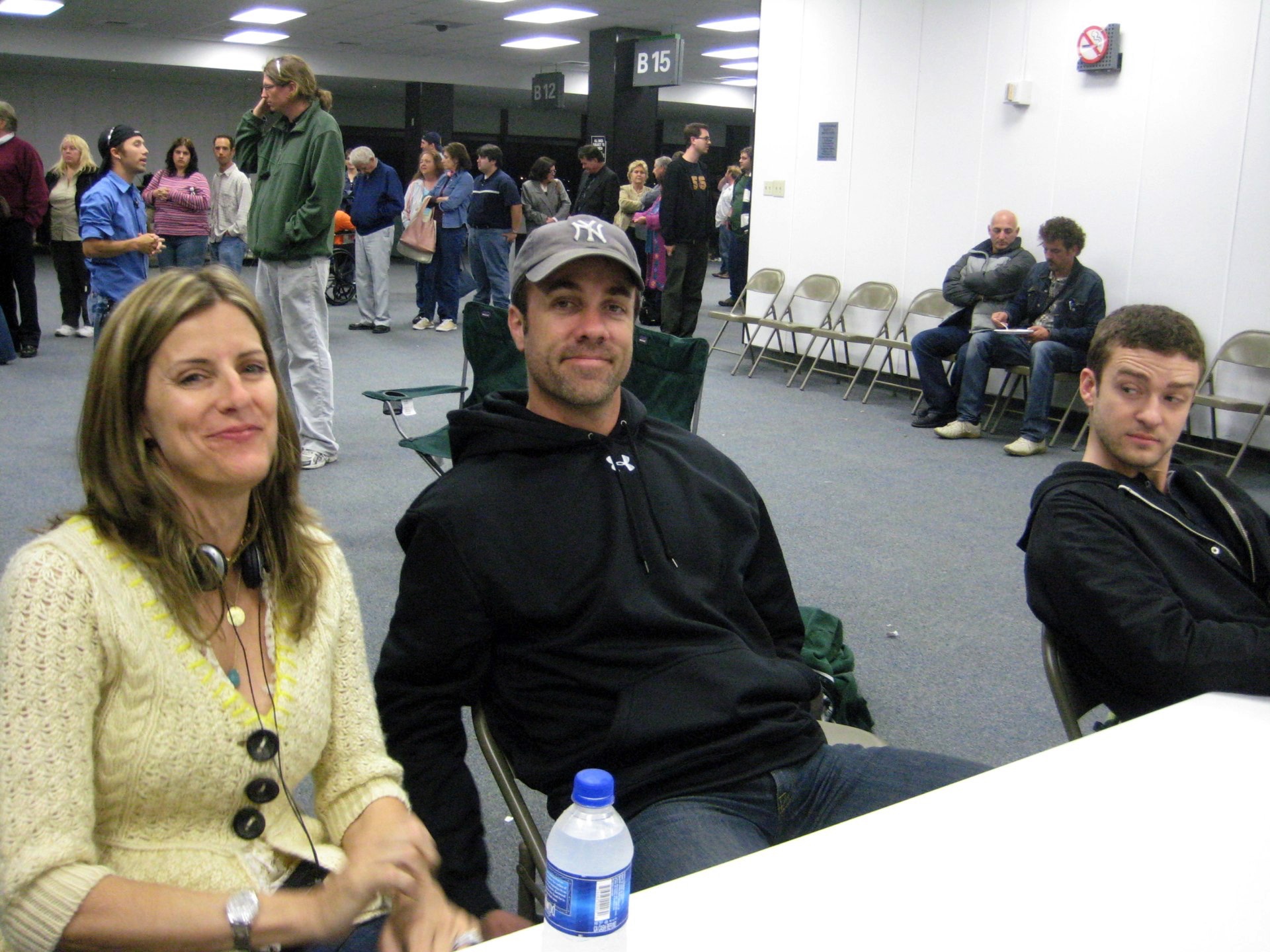 What a funny picture! Me and the Director at lunch with Justin Timberlake looking on... 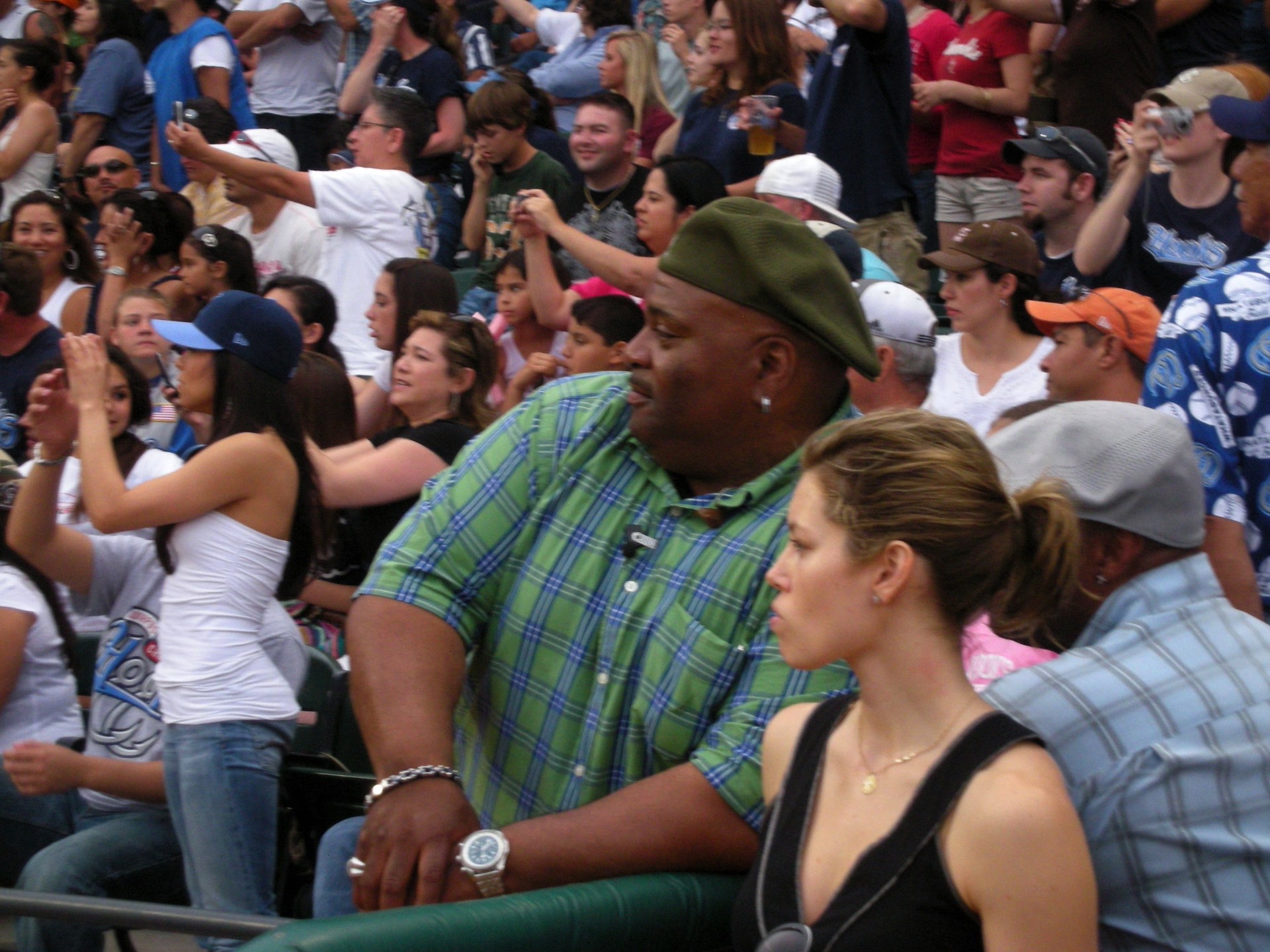 The talented Jessica Biel joined us to watch Justin Timberlake swing the bat for scenes at the Hooks stadium in Corpus Christie. 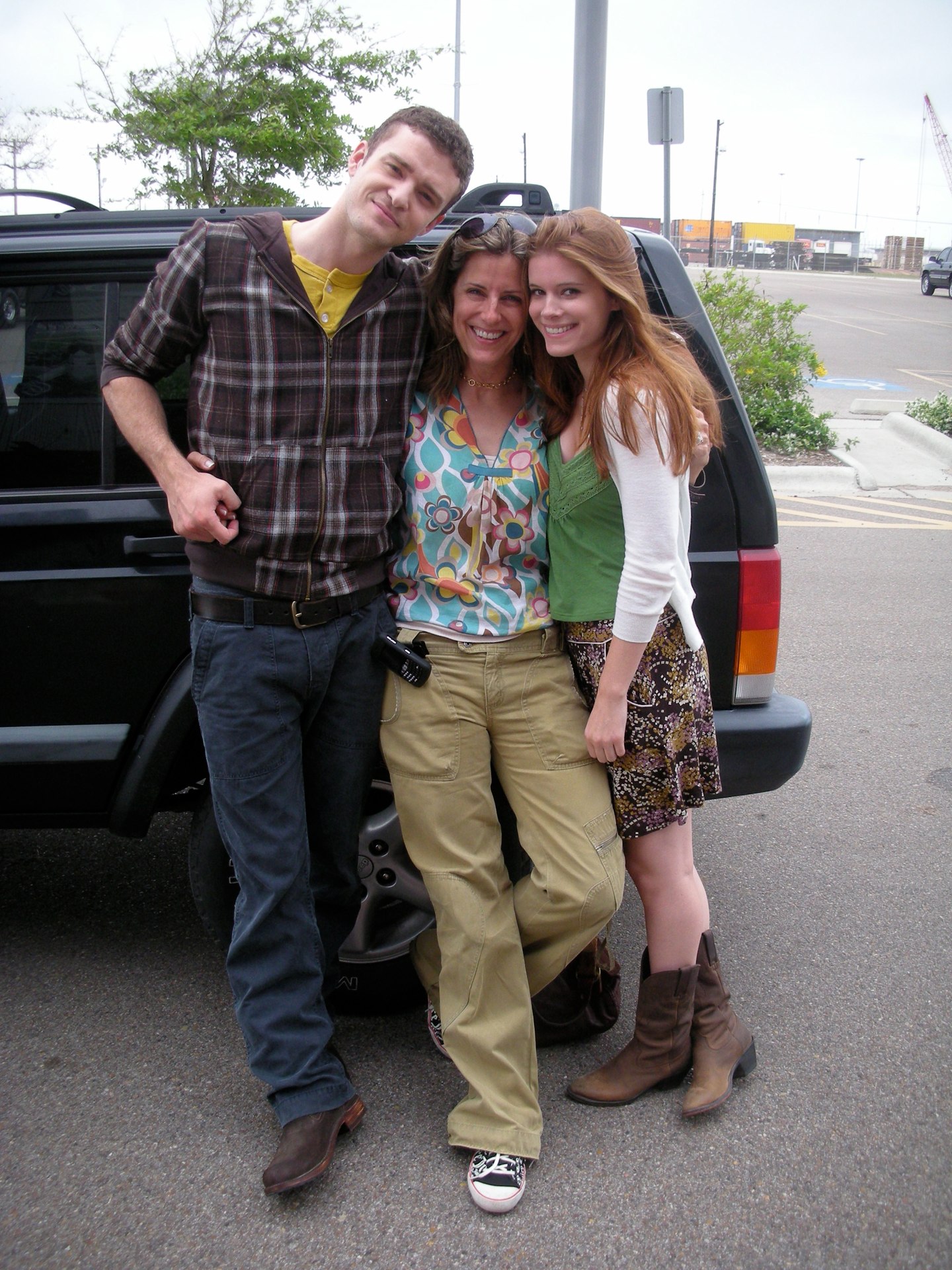 Gettin’ cozy with my buddy JT, and Kate Mara the sweetheart!

Laurie Foxx, whose film The Open Road created a buzz at the Cannes Film Festival, met with potential movers and shakers for several projects. 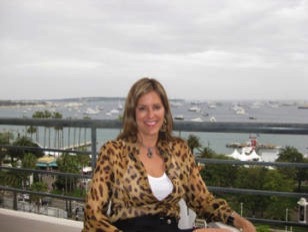 Laurie Foxx is a good fit at Cannes

By RON DICKER For the Chronicle

Before Houston's Laurie Foxx produced The Open Road starring Justin Timberlake and Jeff Bridges, her husband, Kevin Foxx, said, ``A lot of the people she wanted to see, the door was closed. Now that door is open."

Laurie Foxx is walking through it at the Cannes Film Festival, hoping to never look back. While she awaits word on whether the nearly finished Open Road gets sold for distribution in the festival's marketplace, she has taken meetings with more than a dozen potential movers and shakers for several projects, including Parasites Rule. The story of four friends who discover a revolutionary weight-loss secret, Foxx co-wrote it with Houstonians Gracy Hall and Dare O'Donnell.

``I just want to keep the momentum going," Foxx says on a balcony overlooking Cannes Harbor earlier this week. The festival runs through Sunday.

Foxx arrived without a trace of jet lag. Wearing a leopard-print blouse, tight black skirt and high heels, she fit right in at the glitz-packed international film mecca. Business often gets done here on cocktail napkins at parties, not on stationery in stuffy board rooms.

Asked what her hopes for the festival were, Foxx peers out at the yacht-speckled Mediterranean and says she wants The Open Road to generate more interest and ``to meet more people in the industry that I might click with."

Foxx's work on The Open Road is done, and the film was still being edited during Cannes. She could only stand by as International Creative Management and OddLot International woo distributors while perhaps setting the stage for a premiere at the Toronto International Film Festival in September. The movie revolves around a former baseball great (Bridges) who tries to re-connect with his son (Timberlake) on a road trip.

A train ride on a party caboose launched Foxx's attachment to the project - and her producing career. With the tequila and conversation flowing, she met writer-director Michael Meredith and agreed to read his The Open Road script.

Foxx and her husband, the co-founder of SemGroup, an oil-transport outfit, have associates who can afford to invest in films, but Foxx says she had been cautious about pulling them into a ``questionable" project. But The Open Road convinced her it was time to reach out.

She raised much of the film's $6.8 million budget, while she and her husband contributed an undisclosed sum. Foxx earned a producer's fee and will take a share of the film's profit if there is any.

The movie was filmed in Corpus Christi, Lousiana and Memphis earlier this year. Fox jokes that she earned her keep on location by chauffering actress Kate Mara to and from the set.

The movie also stars Harry Dean Stanton. Foxx says Stanton repeatedly begged her to reveal her age - but nothing doing. Even for producers, show business ``is terribly ageist," she says.

Foxx, who had pursued singing and acting (she has a bit part as a waitress in The Open Road ) had an inkling that she could thrive on the business side of the business.

She says she built a successful enterprise called Containers Unlimited after graduating from the University of Oklahoma. ``I'm very self-motivated," she says.

She now shuttles between Houston's Memorial neighborhood and Los Angeles, where she spends up to three weeks at a time working out of an apartment located conveniently to many studios and agencies.

She has a faint Southwestern accent and appears exceptionally outgoing.

``People underestimate me all the time," she says, ``Maybe it's my openness."

Brian O'Shea, the executive vice president of OddLot International and a Lubbock native, says, ``She has a mixture of Texas charm and professionalism."

But Foxx has other sides, too, that do not reveal themselves during this chat.

Says her husband: ``She's in her element - all eight of her."

The film centers on a young man (Timberlake) trying to reconnect with his father Bridges), a legendary athlete, as he struggles to get him home to the bedside of his ailing mother (Timberlake).

Production begins in February in Louisiana and other parts of the South.

Wim Wenders is also exec producing and will serve as a visual consultant for the film, which will be shot by cinematographer Yaron Orbach.

Timberlake, who will next be seen in the Miek Myers comedy "The Love Guru," is repped by the Schiff Co. and the Firm.

Bridges, repped by CAA and the Schiff Co., next appears in "Iron Man."

To watch trailer, GO TO https://www.youtube.com/c/Allthingscaveman 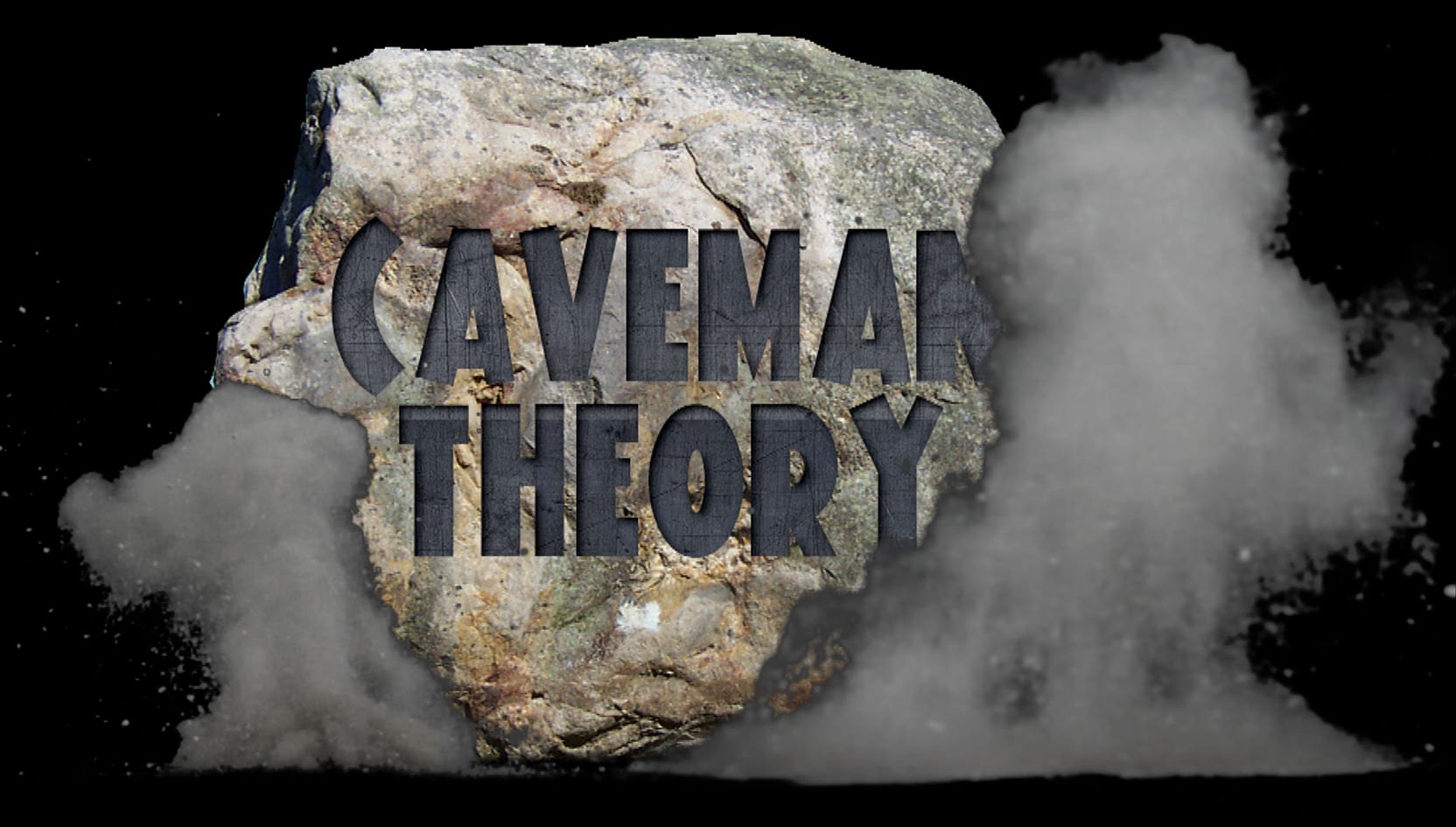 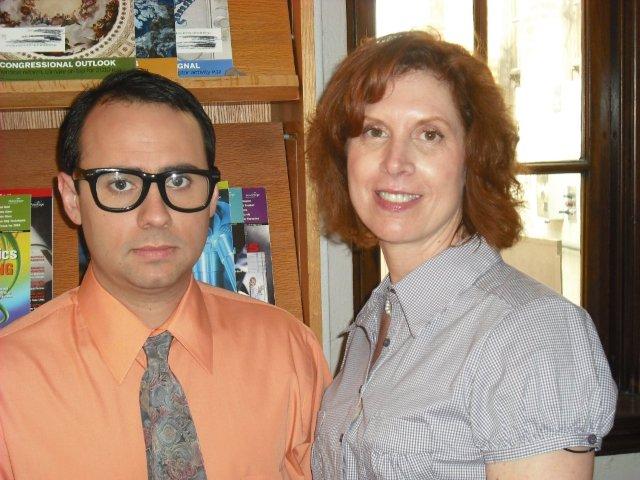 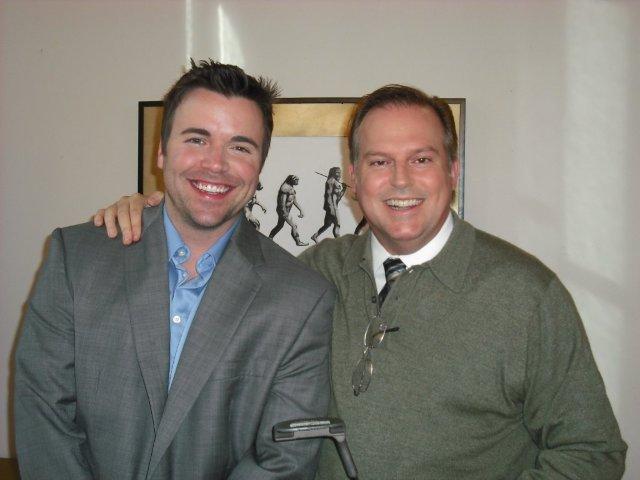 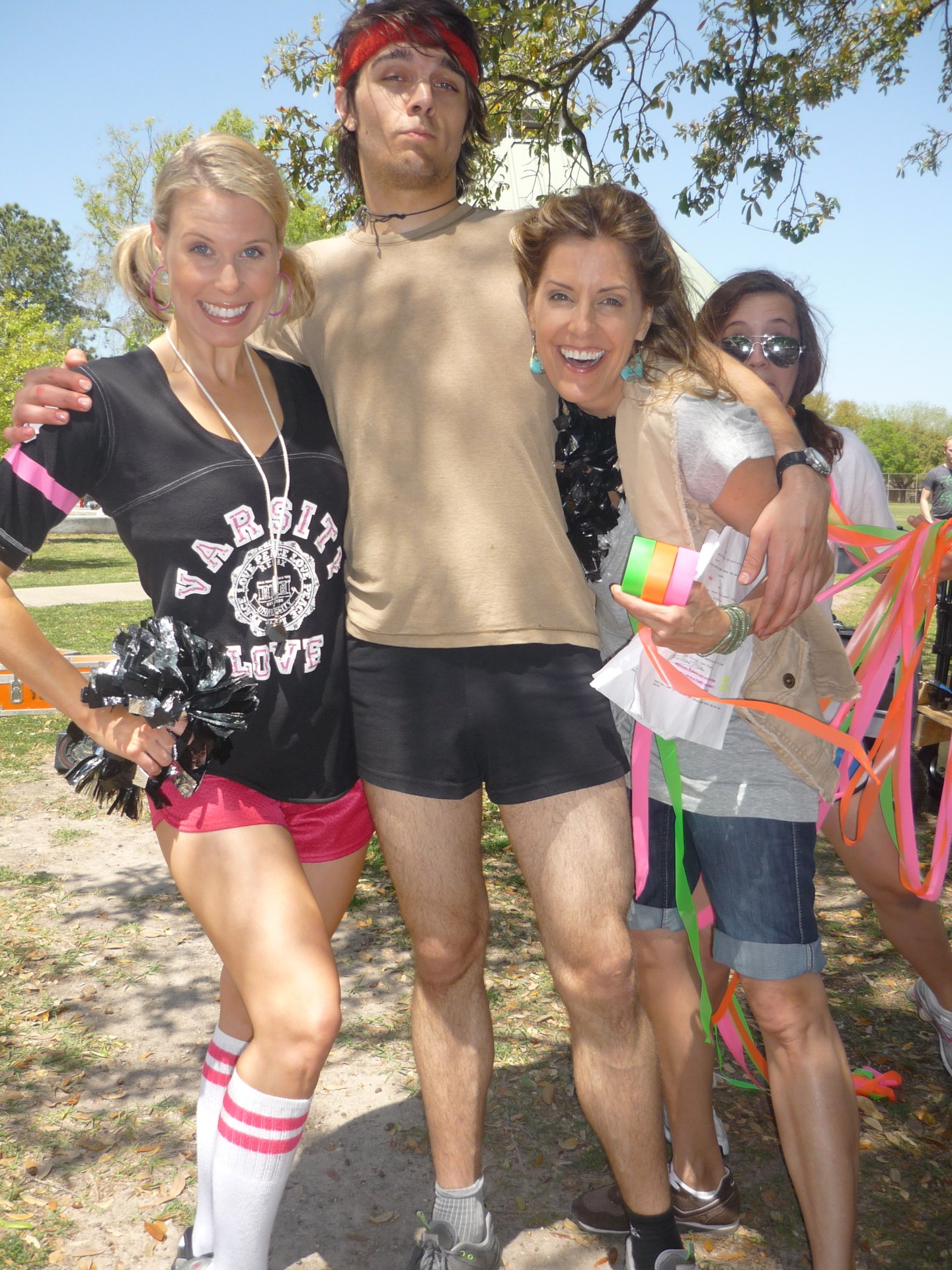 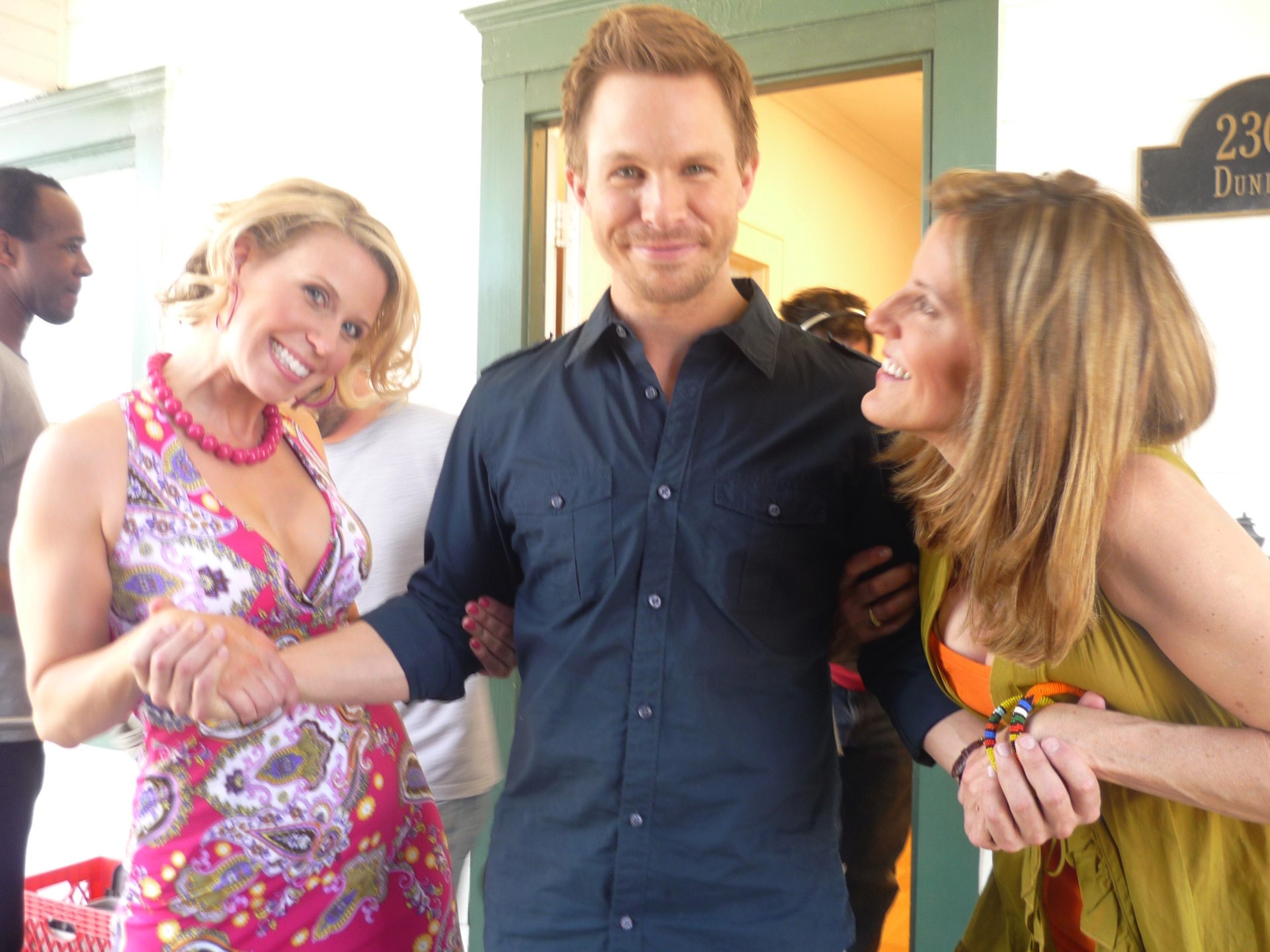 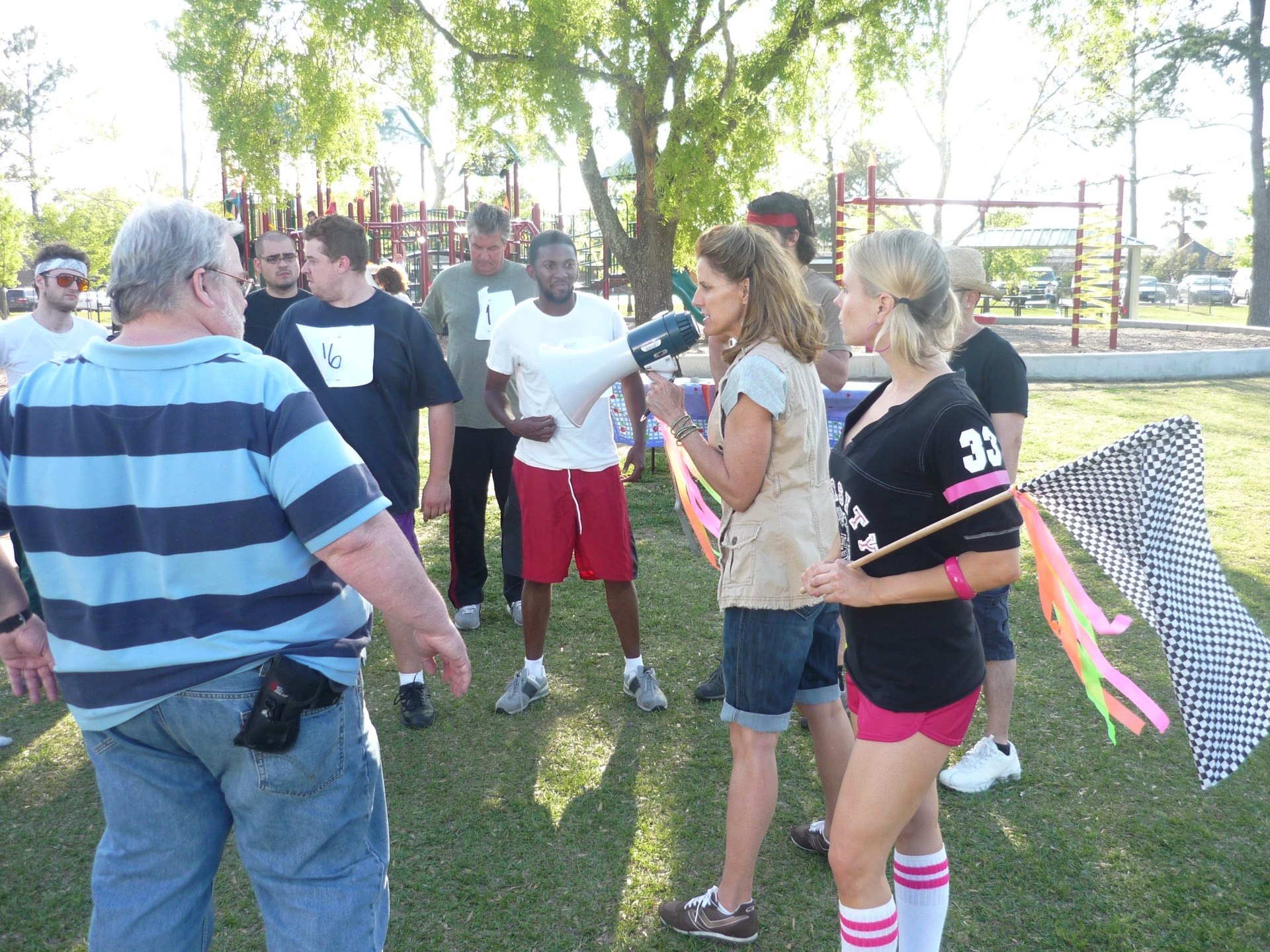 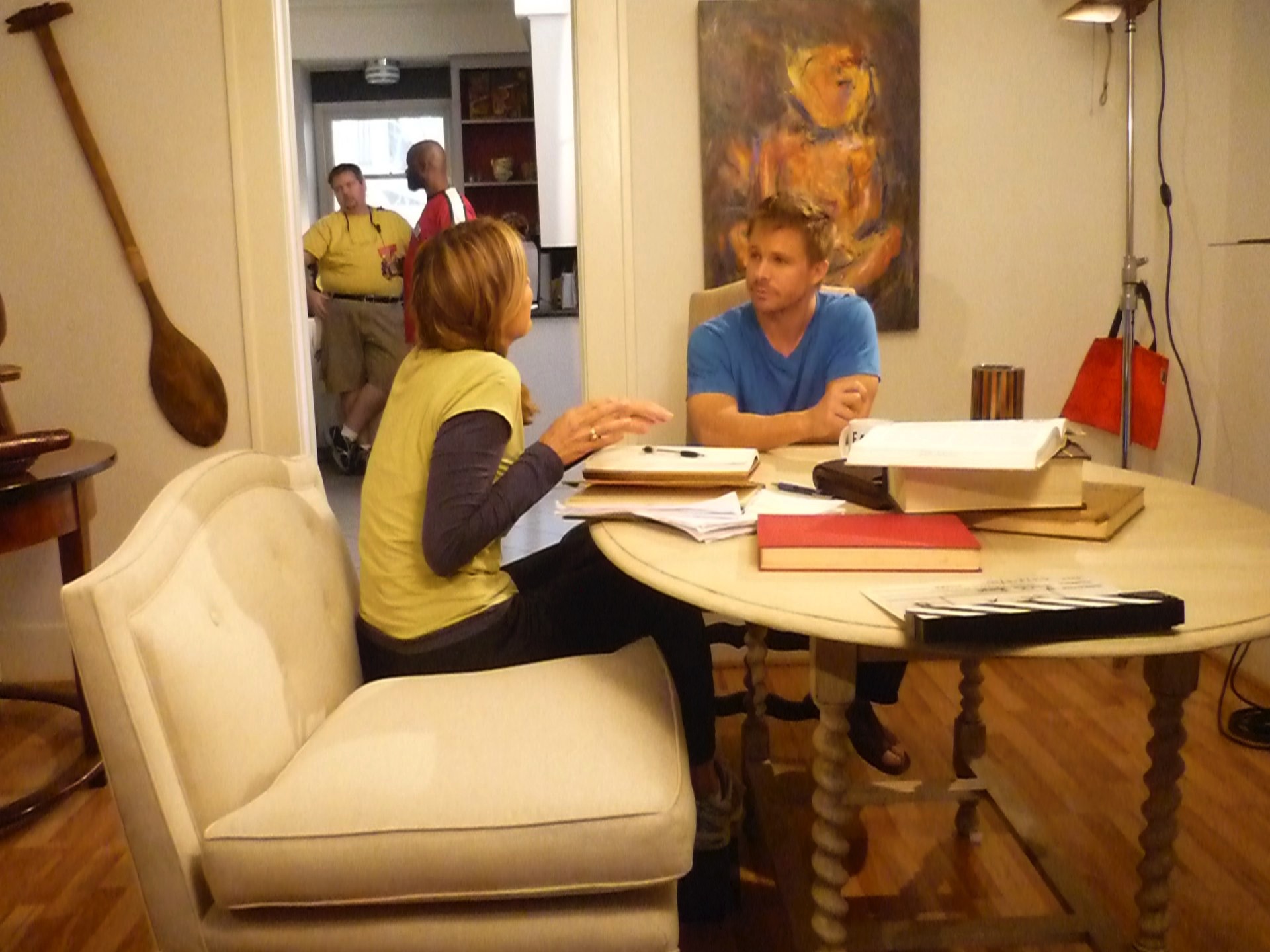